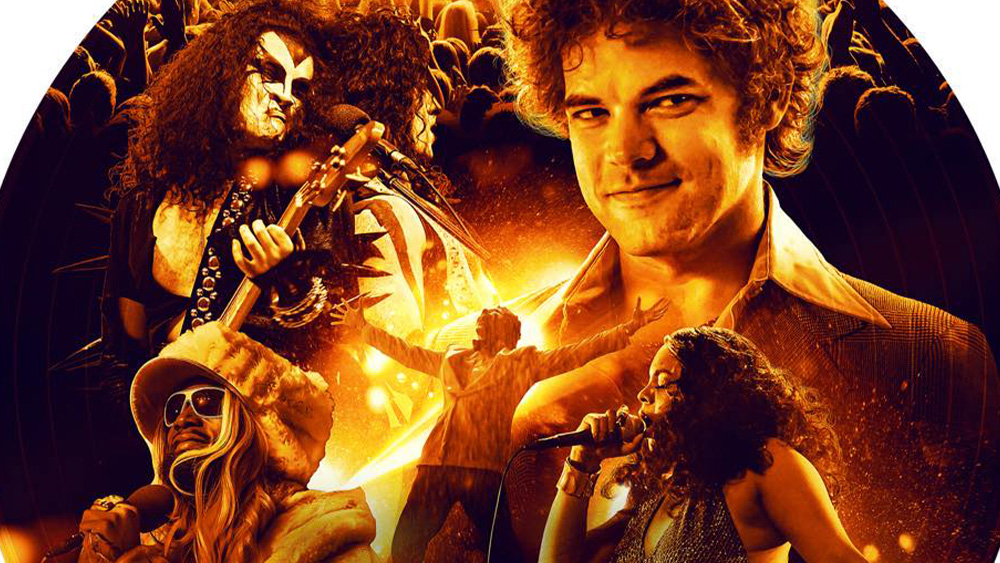 The release and distribution will be handled by Hero Partners in partnership with Howling Wolf Films, with Universal Pictures Home Entertainment distributing across transactional home entertainment.

Neil Bogart saw the rise and fall of Casablanca Records, which in its heyday from the mid- to late-1970s was a powerhouse in the disco sphere with artists such as Donna Summer, pop with The Village People and hard rock with KISS.

The boom of the music scene and opulence of the drug era took its toll on Casablanca, ultimately putting it in a strenuous financial position. In its desperation it relied on a 1974 two-record set of audio highlights from TV’s The Tonight Show Starring Johnny Carson, entitled Here’s Johnny: Magic Moments from the Tonight Show. Bogart pushed the album as gold with 500K copies in an effort that it would turn platinum, but alas that did not happen, with a flood of unsold records sent back to the label.

Casablanca now resides under the Universal Music Group umbrella as sub-label of Republic Records, focusing on dance and electronic music.

Grammy-winning music producer Evan “Kidd” Bogart, along with Harvey Mason, Jr. and Atlantic Records president Kevin Weaver are executive producers on the film. Atlantic Records will be releasing the soundtrack.

Christian Mercuri’s Capstone Global is leading global sales and will be taking the pic to AFM. Mercuri is also an EP.

Howling Wolf Film’s Damon Wolf said, “Launching creative ad agencies, heading up marketing at Sony’s Screen Gems and TriStar labels and leading Lionsgate to its record success with its 2019 film slate as Head of Worldwide Marketing and Distribution, allowed a unique landscape to help refine a dynamic and intimate approach to theatrically market and distribute films that can stand on their own without sacrificing any of the creativity, tactics and support needed to connect with audiences. We are thrilled to be putting Spinning Gold – the greatest music story that’s never been told – in theaters next year.”

Added Laurence Mark: “What makes this so exciting is that it encourages deeper collaboration between the filmmakers and the marketing team. In this ever-evolving theatrical marketplace, creating ways for more films to be released in theaters is a thing devoutly to be wished. Spinning Gold is a film that deserves to be seen on a big screen allowing an audience to get caught up in the music and the spectacle.”

Some of today’s hottest music stars are playing the icons who inspired them and singing their most popular songs including Grammy and Golden Globe nominee Wiz Khalifa as George Clinton, Jason Derulo as Ron Isley of the Isley Brothers, Pink Sweat$ as Bill Withers, Grammy nominee Tayla Parx as Donna Summer and multi-Grammy winner Ledisi as Gladys Knight.

Hero Partners is the production company behind Spinning Gold headed up by Martins, Timothy Scott Bogart and Torto. They are also producing North Star from Oscar nominee Jim Sheridan which tells the story of the director’s early life in Northern Ireland, with music by U2’s Bono and the Edge, as well as MTV, the story of the launch of the most influential channel in history.

Howling Wolf Films is headed up by Wolf who was the Chief Marketing Officer and Head of Worldwide Distribution for Lionsgate during its recent record-breaking 2019 year, overseeing such films as Knives Out and John Wick 3, as well as head of marketing at TriStar Pictures, Screen Gems and Sony Pictures Worldwide Acquisitions overseeing the releases of such hit films as Baby Driver and Don’t Breathe.