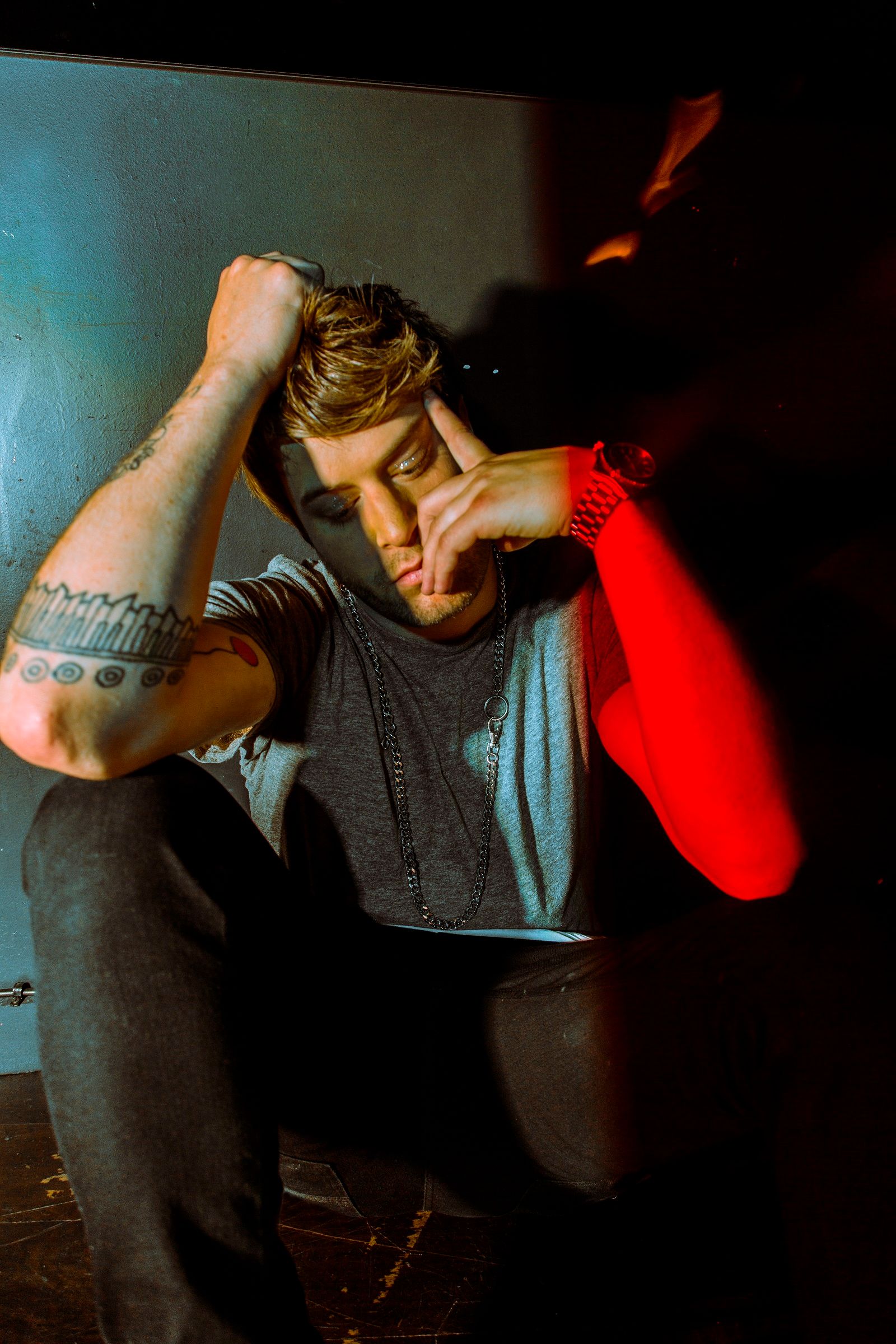 Instrumentally speaking, there’s conventionality in Little Hurt’s “Cooler If U Did” that can be a little difficult for some to get around, but this might be the point of the song’s deliberate framework.

Rather than going with predictable on top of predictable, Little Hurt wants to illustrate his unique vocal abilities against a backdrop of familiarity, which isn’t something a lot of his peers have been brave enough to do when recording their own incarnations of “Cooler If U Did” this past summer.

There’s always a lot of talk about overindulgence among critics in this genre, and when you look at the lean and mean qualities of a performance like that which Little Hurt is offering us in this new single, it’s easy to see why people don’t go for the overwhelmingly decadent tones of the mainstream mundane more often than they already do. This is a track that, while not necessarily being in black and white, is supported by the fluidity that comes with a very cut and dry pop single, which isn’t something the bulk of big stars have been willing to release in the last few years.

A burst of energy is waiting for us on the other side of the opening bars in “Cooler If U Did,” but it’s not coming in the form of an all-cathartic release from behind the microphone. It takes a little time for Little Hurt to find his big break away from the hook, but when he does there’s nothing that can be done to slow his momentum (nor what he’s able to do with it). 2022 has been aghast with a lack of ambition in pop, particularly in the American underground, but with the textural presence of the background in this single being as strong as it is, it’s quite clear how interested this artist is in doing things his competition just doesn’t have the attitude to try.

His vocal is getting a lot of pressure here, and yet it works exceptionally well – probably because of the swagger he’s already stealthily inserting into every one of these verses, if for no other reason than to give us a boost of confidence where we’re least expecting to find it. The arrangement is telling of Little Hurt’s ambitiousness, and if this were the last time he scored big with critics and listeners on the underground level, it would come as a huge shock to me.

I didn’t know anything about this player before I sat down to check out “Cooler If U Did” ahead of its official release date, but I’ve got a good feeling we’re going to be hearing a lot more from him in the near future as he finds his way out of obscurity and into the arms of a hungry pop fan base. You can see where a lot of buzz is slated to come in Little Hurt’s direction so long as he sticks with the basic formula he’s using here, and if I were in his position, I wouldn’t even consider changing any elements of my act right now.

Julia Roberts Has An A+ Response When Asked Why She Decided To Film Rom-Com Ticket To Paradise With George Clooney
5,100 Free Library Cards Issued by Brooklyn Library in Fight Against Book Banning
Joe Jonas Reveals Major Update About the Jonas Brothers’ Next Album
The 5 Bag Trends You’ll See Everywhere This Spring—Shop Them Now
‘Don’t Worry Darling’ Seduces $3.1M In Previews – Box Office