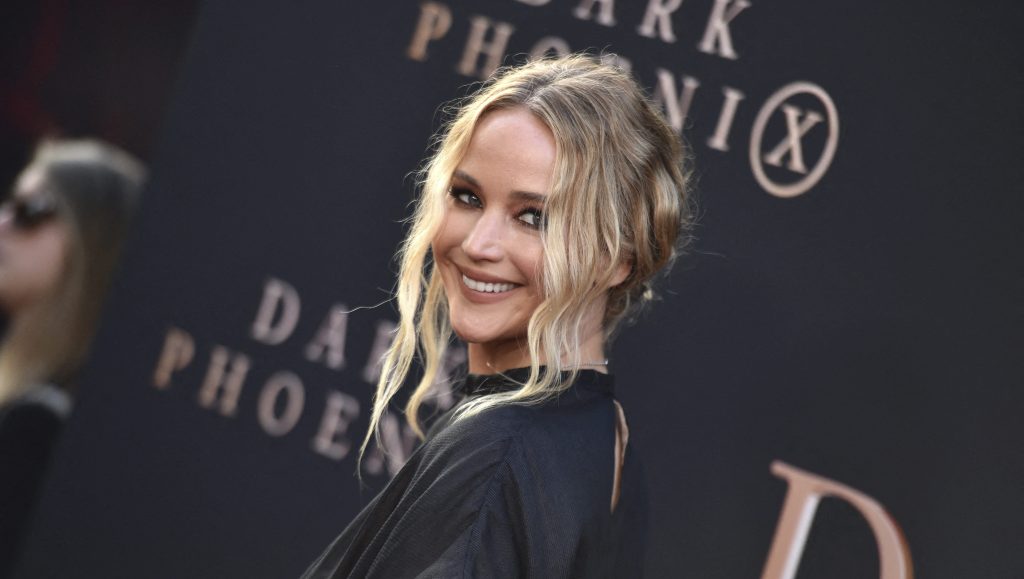 Deadline first told you about the project which Sony won for a sizeable sum.

Sony bills the project as a ‘R-rated comedy with a heart’. Lawrence is also producing. It’s been a while since we’ve had a hard ‘R’ rated comedy on movie screens. Paramount had the PG-13 Sandra Bullock and Channing Tatum adventure romantic comedy The Lost City which grossed over $105M domestic, and close to $191M WW.