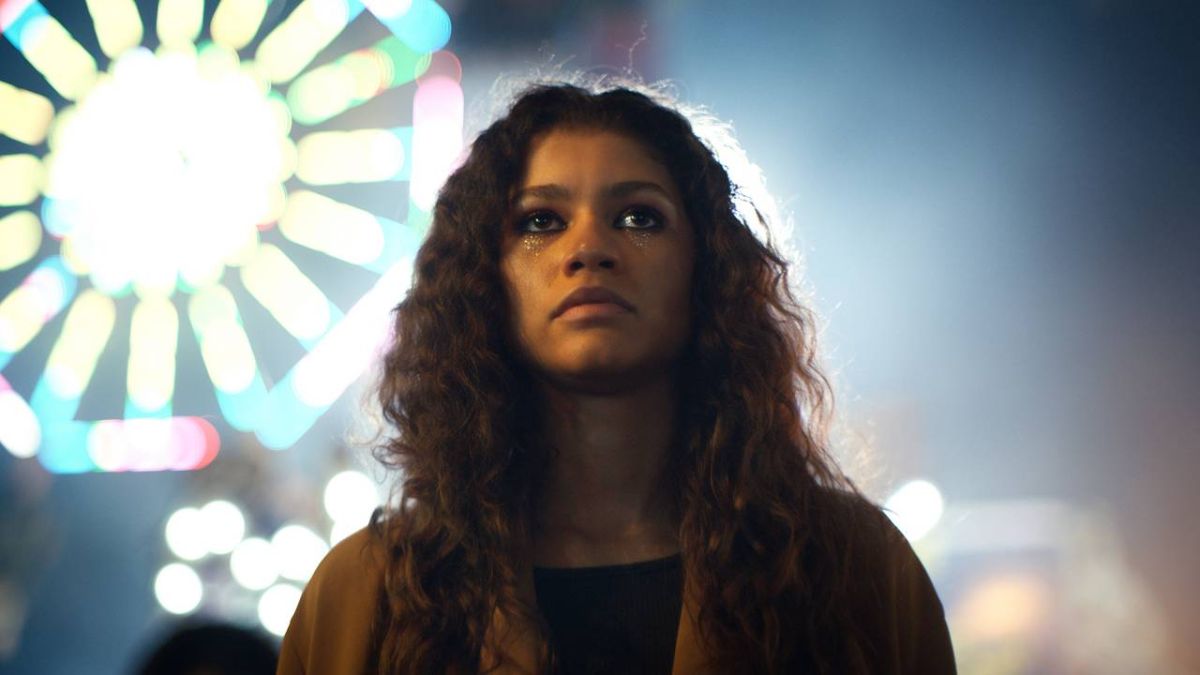 There are not very many things that the masses tend to agree on, but Zendaya being completely fire is seemingly one of them. The Disney child star turned American sweetheart is not only awing fans, but also her fellow stars, as her Spider-Man co-star and partner Tom Holland and other celebrities are all gaga-eyed over her gorgeous new magazine cover, and I’m right there with them.

Zendaya, who recently made Time’s Top 100 list (because of course she did),  can basically do no wrong. The woman is unstoppable, and she’s the human embodiment of strength and style on the recent cover of Vogue Italia. Check out the bombshell’s cover photo in her recent Instagram post below:

Yeah, Zendaya is killing it in every way possible, and people are certainly noticing. Not least of all her Boo Tom Holland, who commented his love, in the form of a few heart-eye emojis, on her post, and of course his comment alone has over 40 thousand likes. People love the couple together, and little moments of loving support like this is part of the reason why.

Tom Holland isn’t even close to the only celeb to fawn over Zendaya’s Vogue cover. In fact, it takes a good bit of scrolling to find a comment from someone without that little blue checkmark that denotes celebrity status.

Among the many blue check marks is Zolee Griggs, an actress on Hulu’s Wu-Tang: An American Saga. She has nothing but love for Zendaya and her gorgeous photo, and she comments a heartfelt compliment:

Another beautiful and influential Black woman to show Zendaya some love is none other than Marjorie Harvey, TV personality Steve Harvey’s wife. She posts three red heart emojis in favor of the cover photo.

Zendaya’s Euphoria cast mate Alexa Demie has some words of support for the star as well, which is super appropriate seeing as the cover photo is stylized in a way that Euphoria fans will recognize. She posted a one-worded, but enthusiastic show of support:

Another Euphoria cast mate sending love to Zendaya? Yes, please. Model and Euphoria actress Barbie Ferreira has some positivity for her colleague as well. Here is what she commented on the post, exactly:

It looks like Zendaya and her Euphoria costars are sticking together, even after the big moments of Seasons 2 of Euphoria have long been available on the streaming platform. Also, Tom Holland may not have made a cameo on Euphoria like fans had hoped, he does seem to be in agreement with the many cast members of how great his partner is looking on the cover of Vogue. You don’t have to look to one of the best HBO shows streaming to catch the increasingly talented and beautiful actress, though, as she’ll be on the magazine racks across Italy and the internet in all her strength and glory.