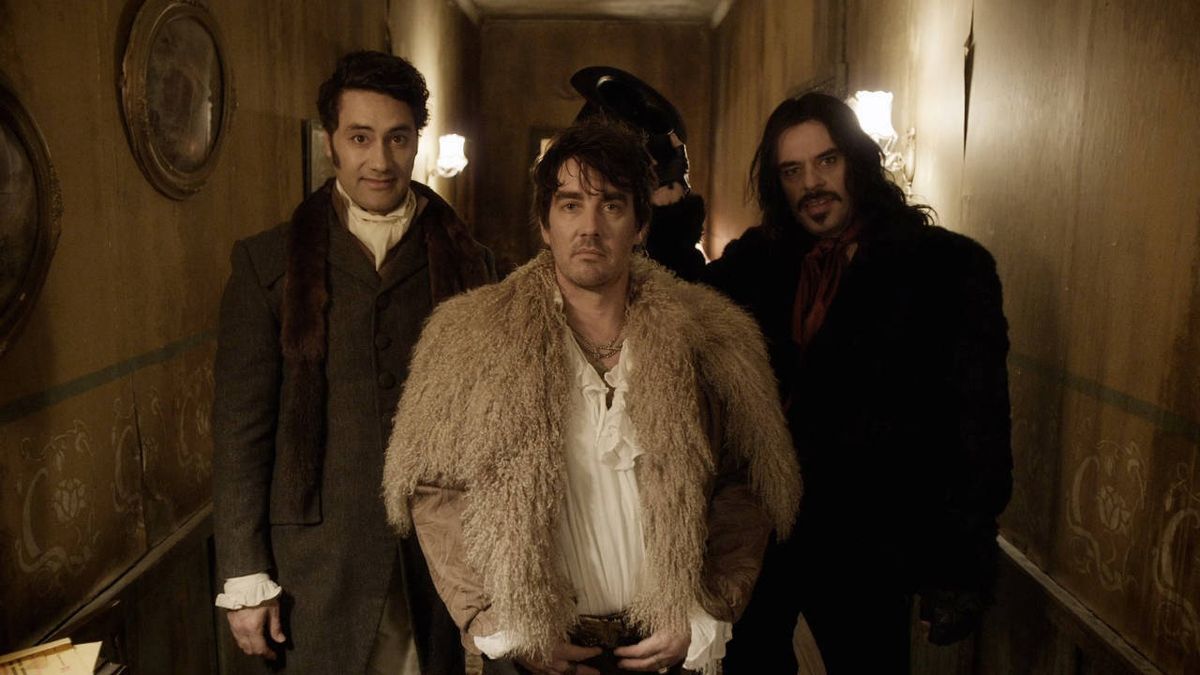 Taika Waititi has become so massive for his work in the later Thor movies and in the Oscar-winning Jojo Rabbit, but it all really started with What We Do In The Shadows. After directing a short in 2005 that first brought to life the comedic idea alongside frequent collaborator Jemaine Clement, Waititi later made the film in New Zealand, and it has since spawned a popular FX series. While recently speaking about the original vampire mockumentary, the filmmaker and actor recalled a funny connection it has to The Hobbit trilogy.

Waititi, who is currently promoting Thor: Love and Thunder ahead of the Marvel movie’s upcoming release, visited The Late Show with Stephen Colbert. Given the host’s love for all things Lord of the Rings, Colbert asked him if he spoke to the great Peter Jackson ahead of shooting films in his home country of New Zealand. From that question sparked a hilarious story about how 2014’s What We Do in the Shadows was made. In Waititi’s words:

Yes, you read that right. According to Taika Waititi, the green screen used in the What We Do In The Shadows movie was actually stolen from the set of The Hobbit films. The filmmaker also said this:

Welp, that’s a heck of a way for Taika Waititi and Peter Jackson to be connected. The 2014 vampire movie was reportedly working with a $1.6 million budget, whereas each The Hobbit film reportedly cost $150 million to produce for each movie. So, I mean… the production probably was all good losing some stolen materials, especially if they were taken after the movies had finished filming. When you think about it, Waititi and the What We Do in the Shadows crew were making good use of perhaps set-to-be discarded set pieces.

Waititi’s small vampire movie received positive praise from critics and audiences alike, but did not make much money commercially and barely screened in the United States. The movie made just $7.2 million at the worldwide box office and it was reportedly one of the most pirated movies of 2014, likely due to its lack of distribution. Of course it led to a TV series that began in 2019 and will return for Season 4 as part of Hulu’s July new releases.

Taika Waititi directed Thor: Love and Thunder, which premiered on Thursday to glowing first reactions from Marvel fans. The movie, which certainly has enough budget to have green screens of its own, hits theaters on July 8.