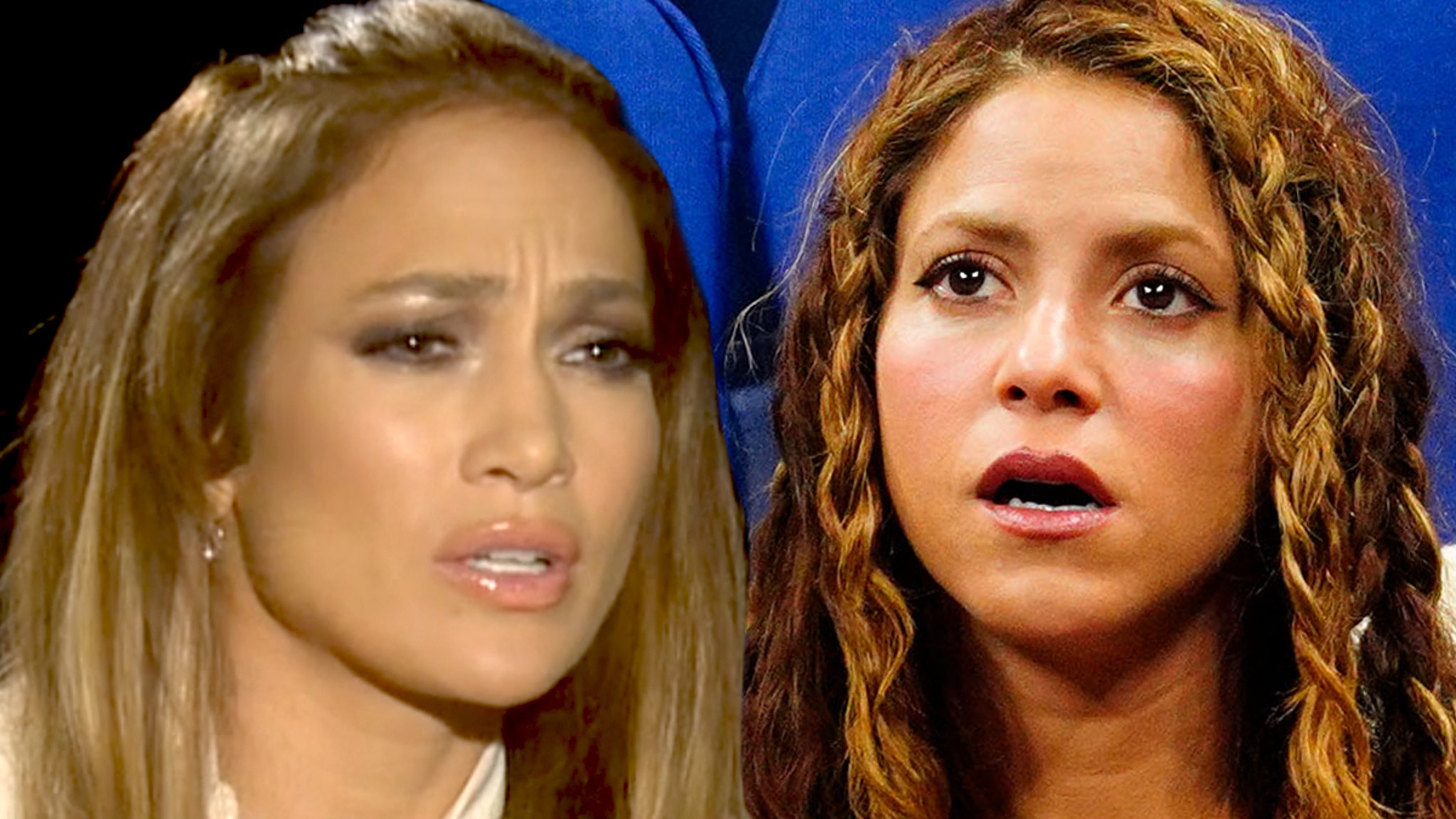 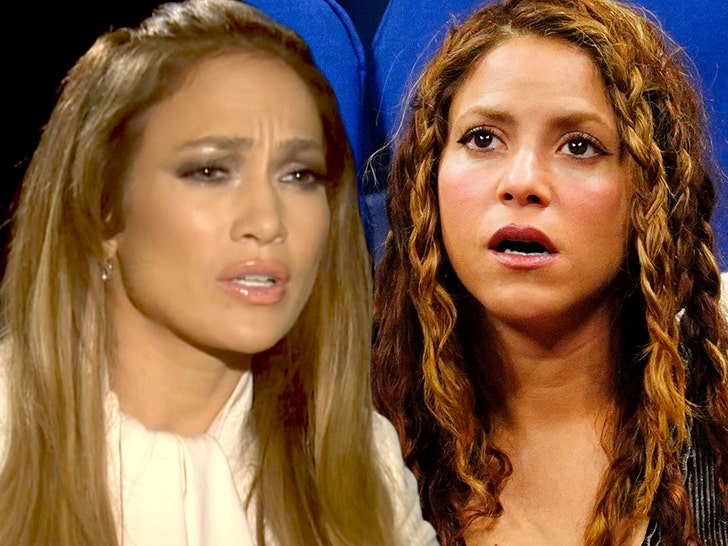 Jennifer Lopez was apparently not happy to share a stage with Shakira — and now, their respective fan bases are having a debate … who’s the bigger superstar between the two?

The question was posed through a statement on Twitter, which has since taken off and gone viral — with tons of people chiming in with their own takes. The OG opinion read, “Shakira was never bigger than J Lo EVER in her career 😂😂😂😂😂😂 and I love Shakira.”

The reason this is being discussed is due to this new J Lo doc, ‘Halftime,’ which premiered at Tribeca … where Jenny expresses serious sour grapes about her Super Bowl gig.

She’s further described as having some flare-ups with Shakira herself — who, during rehearsals, stressed the importance of weaving their songs into the performance, per NFL guidance … to which Jennifer reportedly says, “If it was going to be a double-headliner, they should have given us 20 minutes. That’s what they should’ve f***ing done.”

Her manager, Benny Medina, hits the point home in the film — saying, “It was an insult to think that you needed two Latinas to do the job that one artist historically has done.”

And that’s where Saturday’s convo picks up … with LOTS of people arguing that Shakira is actually the real global icon that Jen and her team seems to think she is — at least that’s what users on the bird app appear to be suggesting with some pretty firey memes.

If you hop into the “J Lo” trend right now … you’ll see people coming out in full defense of Shakira, pointing out the accolades and record sales (globally) she has over Jen.

Shakira an international sensation, J.Lo best known for a green dress in the US https://t.co/ollv6HHS0F

Some are even saying that the Jen isn’t even all that famous here in the States for her music, but more so … her beauty, body and/or significant others. Which is … interesting.

At any rate, there’s a bit of backlash toward Jennifer’s brutal honesty over how she felt about being paired up with Shakira … some are seeing it as Jen coming off as a bit entitled, and sort of a diva (in a bad way). Meanwhile, others are giving Jen props for keeping it real.

All the same, we have to ask the question since it’s out there now … does Twitter have a point about Shakira’s worldwide star power, especially against Jennifer Lopez’s??? Hmm …