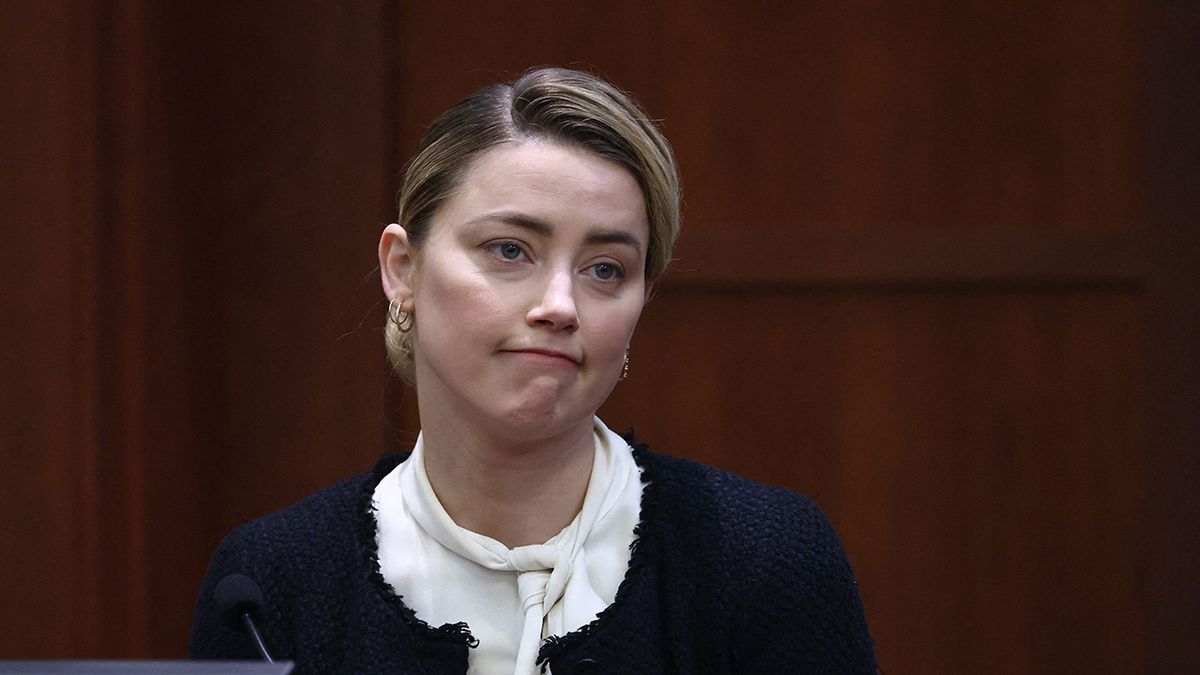 While the defamation trial between Johnny Depp and Amber Heard concluded a few weeks ago, many still seem to be discussing the verdict. The jury found Heard guilty on three counts of defamation and, as a result, she’s now required to pay her former spouse a hefty sum of money. It’s possible that some may still be wondering what exactly factored into the jury’s decision. Well, one of the jurors has spoken out, provided their thoughts on the group’s reasoning amid the contentious case. And the person didn’t hold back, even going as far as to say that the group didn’t believe the Aquaman star’s “crocodile tears.”

Those who watched the televised trial surely know that there were more than a few emotional moments in the courtroom. Amber Heard herself cried while giving her testimony. According to one juror though, the actress’ breakdowns didn’t earn her much favor from those deliberating the case. The unnamed male juror, reportedly one of five men on the seven-person jury, suggested to Good Morning America that he and his colleagues questioned the actress’ actions. He even went as far as to say that they were “uncomfortable” with her tendencies:

The group’s thoughts on Johnny Depp, however, were reportedly a lot different. The person went on to say that the Pirates of the Caribbean actor came off as more believable. The fact that he kept his composure throughout also seems to have helped his case:

This isn’t the first time since the highly publicized trial ended that someone has shared thoughts on why Amber Heard didn’t resonate with the jury, as Johnny Depp’s lawyers spoke on the subject just recently. Attorney Ben Chew said that while his client “owned his issues,” Heard may have been perceived as not taking “accountability for anything.” But Heard’s lawyers have argued that the social media “vitriol” may have skewed the group’s view of the actress and said that she’d been “demonized” on the Internet. The anonymous juryman spoke to that during his interview with GMA, saying that the jury “followed the evidence.” He also claimed that he and another colleague are not on social media and that the ones who are “made it a point” to stay away from such material.

Though he ruled in favor of the Oscar nominee, the juror doesn’t seem to believe that the actor is completely infallible in this situation. Later in the interview, he shared thoughts on what he believes went down between the former couple:

Amber Heard released a statement shortly after the verdict was announced and, in it, she expressed “disappointment” with the decision. This past week, she gave a sit-down interview in which she asserted that the trial and the media’s representation of her were not “fair.” She also claimed that her ex gained favor because he’s “a beloved character and people feel they know him.” Johnny Depp, on the other hand, seemed pleased with how things panned out. In his own statement, he said that he felt “at peace” following the proceedings.

At this time, it’s unclear as to whether Amber Heard will actually file an appeal. Meanwhile, Johnny Depp is preparing to return to court due to an assault-related situation. Only time will tell how both situations pan out for the stars.