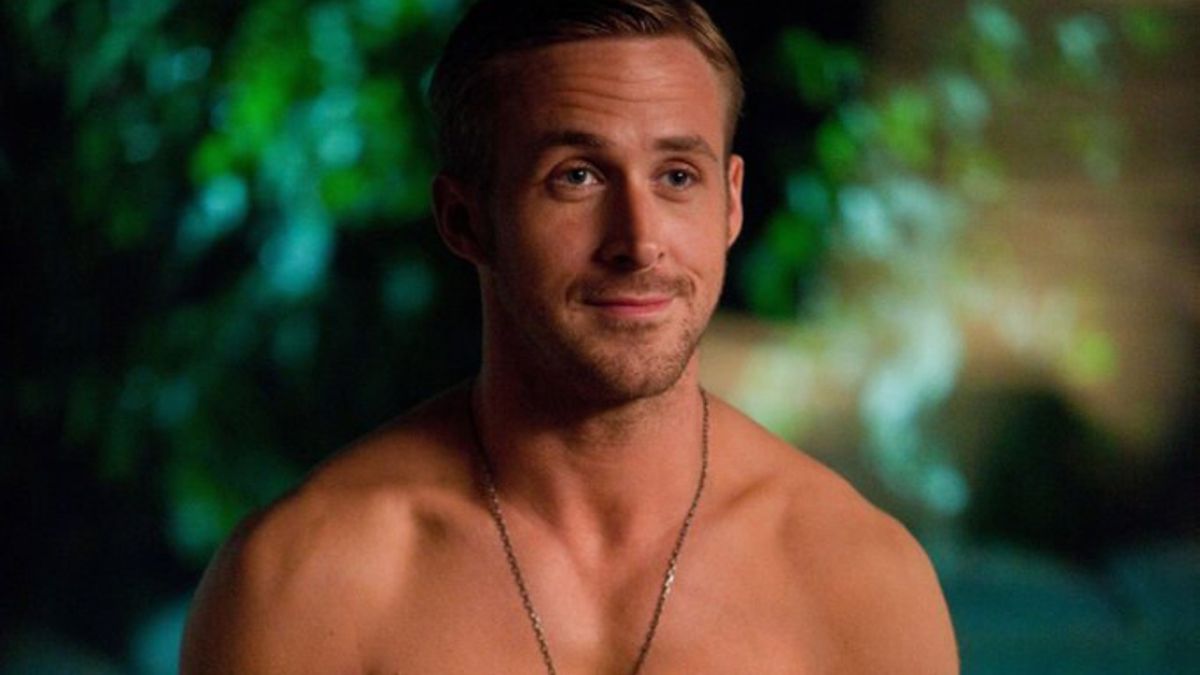 When moviegoers heard the Barbie movie was back on, it might not have been a surprise that Ryan Gosling would portray Barbie’s leading man Ken. After all, a Yahoo! Finance article once said that based on “science,” Ryan Gosling is considered the 10th most handsome man in the world. And once a photo of Ryan Gosling’s Ken photo was released, Twitter users could not stop reacting with the most hilarious memes.

That bleached blonde ‘do, deep tan, and those chiseled abs made us all say holy abs and hair! There have been a number of people on Twitter expressing their reactions with hilarious memes of The Notebook star’s new look for the film. 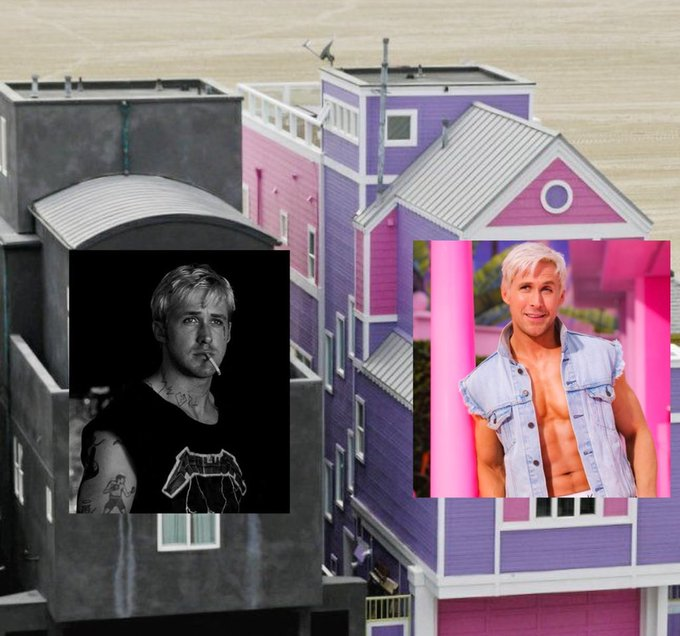 Our first example of a hilarious Ryan Gosling-meets-Ken tweet is a side-by-side photo of Freddie Prince Jr. as Fred from Scooby-Doo next to Ryan Gosling as Ken. The caption reads “Freddie Prinze Jr’s Fred walked so Ryan Gosling’s Ken could run.” So, Ryan Gosling will be the new Fred in Barbie? I doubt he’ll be solving any mysteries with his abs out like that.

Another fun example is this tweet that shows Ryan Gosling as Ken with the caption “He’s going to be so mean to me on Fire Island.” This may be a reference to the Hulu movie Fire Island about a group of queer friends spending a summer of paradise that deals with themes of racism and body issues within the LGBTQ+ community.

he’s going to be so mean to me on fire island pic.twitter.com/Q8oVBQSDXaJune 15, 2022

The following tweet below shows two photos of Earring Magic Ken with the caption “Oh so he’s playing the gay Earring Magic Ken?” This refers to when the Ken doll got an updated look, introducing blonde highlights, a lavender mesh shirt, a purple leather vest, a long necklace, and an earring on his left ear. Considering this ended up being the most best-selling version of the Ken doll, it’s no wonder studios decided to go with this look for the movie.

The next meme is a retweet of Warner Brother’s announcement of Ryan Gosling as Ken with the image of a hand pushing two different flavors of soda in a cup with the words “hooting hollering me” glossing over the image.

The following meme shows three ripped male models posing in front of Margot Robbie and Ryan Gosling’s Barbie photos that says “3 tickets to the barbie movie please.” The caption states “Can’t wait to steal Ryan Gosling’s new personality.” We shall see how many other audience members want to be Ken to somebody after watching this movie.

Why does Ryan Gosling in the Barbie movie look like a cross between Orange Cassidy and Fred from Scooby Doo may I ask pic.twitter.com/CDn4z6O167June 15, 2022

One more example is a retweet of Ryan Gosling’s Ken photo with the caption saying “Thought this was a new Love Island contestant x.” This is a reference to CBS’s reality show Love Island about a group of singles looking for love in a tropical location.

Thought this was a new Love Island contestant x https://t.co/JUxta7ciYYJune 15, 2022

If you’re wondering if those abs of Ryan Gosling’s are photoshopped, I can assure you they are not. He’s apparently been very dedicated to working out for the movie by hitting the gym. His co-star, Simu Liu has been saying he’s been sticking with a strict diet regimen and taking good care of his body. Even though our favorite Canadian actor does not have to work so hard to slay his audience, Gosling is apparently making sure his body resembles the same physical attributes as the Ken doll does.

You can watch Ryan Gosling’s chiseled abs and bleached hair as he portrays Ken in the upcoming movie Barbie in theaters on July 23, 2023.