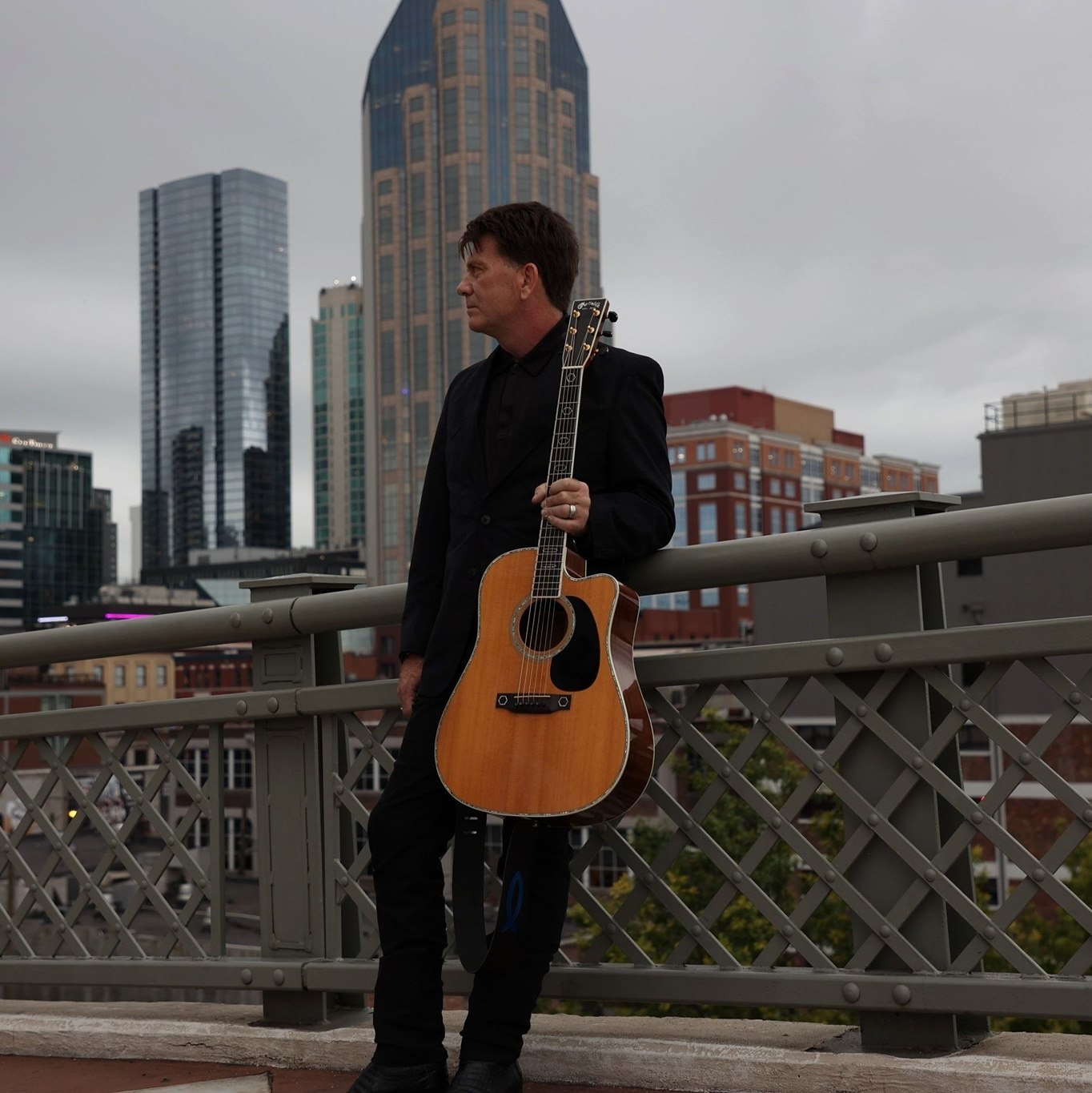 In between the smoky melodies of “Walk Between the White Lines,” there lies a simple sense of Americana that stands as one of the most important elements of Chris St. John’s new album Fly Away. It’s neither forced nor filled with bravado, and yet it’s undeniably one of the most entrancing components of this tracklist, defining some of the more intriguing artistic moments that these songs have to offer. St. John is adept at utilizing aesthetics to tell us a story, and this is obvious from the get-go in Fly Away, whether you’re starting with “My Sunrise” or the concluding “I Just Knew (Wedding Version).”

The charisma in this LP starts with the vocal St. John is putting up in songs like “Hold On,” the title cut, and “Nothing Left to Say,” but I don’t think he overemphasizes any of his verses without reason. When he’s adjusting his output, it’s to afford a mood more of the spotlight than the cosmetics of his backing band, which takes a lot more technique than one might assume it does. This player is no amateur, and he proves as much time and time again in this 14-song tracklist of tonal wonders.

St. John is never holding back from us with his lyrics, and I believe the superb “Missing You,” “Look For Me,” “Disappear,” and “I Still Love You” definitely are some of the most poetic content you’re going to hear out of a singer/songwriter this season. This is an artist who is using every element at his disposal to make a story vivid to us, from the harmonies to the lyrics that they usher forth into the air around us, but the focus and drive he has at the microphone tell me that he put a lot of thought into exactly what he wanted to say in Fly Away.

Tempo is as much of an influence over the narratives in “Me and You,” “I Just Knew,” “My Sunrise,” and “Look For Me” as any of the melodic componentry is, and I like that St. John can do as much with his voice as he is depending on how the pacing of the instrumentation is being shaped. You don’t have to be a professional critic to pick up on how invested he is in this material, and judging from this alone I think it would be safe to say these are some of the more intimate statements he could make from within the recording studio.

I definitely think that Fly Away deserves a little more attention than it’s getting from the indie press at the moment, and overall I believe Chris St. John is becoming one of the more underrated players in all of his scene largely because of how much competition he’s coming up against in the indie channels. This is quite the landmark era for singer/songwriters, but with the creative honesty and humble attitude he’s hoisting up as a battle flag in Fly Away, I don’t see why St. John shouldn’t find his own audience with this intriguing and endearing new release.