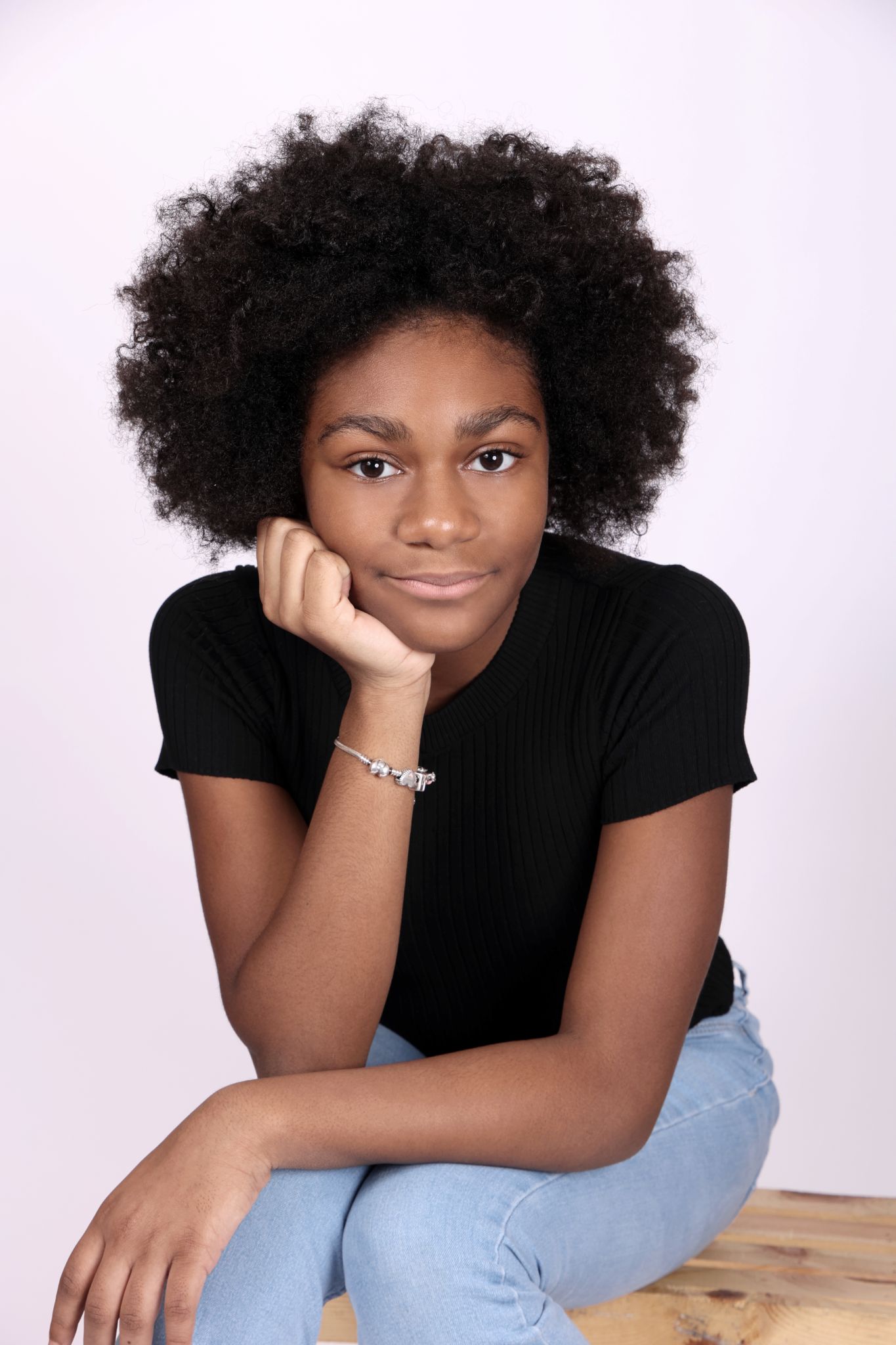 We’ve all had enough of shooting stars. The incandescent young talent blazing across the pop culture sky before soon sputtering out to a dull or depressing conclusion is a familiar tale. We hear far more about the talents that promise much before they stop panning out and the spotlight turns onto another flavor of the moment. Milanis Clark’s early artistic moves, however, are laying the foundation for a sustained and successful career rather than trying to milk the moment for every available dollar.

This personable and talented eleven-year-old has entertained dreams of performing for the largest possible audience since her toddler years. The three-year-old Clark sang for patrons in local eateries, competed in local talent contests, and eventually moved up to Michael Jackson vs. Prince Collections and school productions steered by School House Rocks. In almost every meaningful way, Clark is like every other eleven-year-old girl on planet earth today, but a special spark burned within her from the outset that glows brighter with each passing year.

It burns hot enough to capture Broadway’s attention. Clark’s role as Young Alline (Young Anna Mae’s older sister) in the production of Tina – The Tina Turner Musical playing at New York City’s Lunt-Fontanne Theatre stands out as an example of how she’s garnering notice. It is a meaningful part in major Broadway production when other performers, older and far more experienced, struggle to secure the same opportunities.

It is a little bit of fate at work. All Clark can do is continue what she’s been doing, showing up, making the necessary sacrifices to expand her chance to be seen. There’s no sign of her slowing on that front as she’s also appearing in the Disney+ feature Better Nate than Never, co-starring Friends alum Lisa Kudrow, and it further demonstrates her versatility. She covers a wide stylistic gulf moving from Broadway to the small screen but, if there are any misgivings, you won’t spot them.

The confidence comes naturally in more ways than ones. She’s close to family well-versed in the music business. Her stepmother Toni Menage is a respected performer and singer, but she’s branched off into working as Lisa Lisa of Lisa Lisa and the Cult Jam’s personal manager and creative director. On the other hand, her mother Yeimis is a dancer working with Lisa Lisa, as well as co-founder of Designed 2 Dance Inc., a burgeoning non-profit.

It’s confidence that will carry her to even higher peaks than this. Anyone looking for someone who flat out embodies the promise and curiosity of modern American youth will be more than satisfied with Milanis Clark. She’s far more than a sparkling smile and bouncy personality; she’ll appeal to anyone who values versality, personality with pretense, and she’ll perform at a level that encourages audiences to keep coming back for more. Projects such as Tina – The Tina Turner Musical and Better Nate than Never lay the bedrock for her career, and you can expect her to build on it with each move from here.

‘Titanic’: Remastered Version Set For Theatrical Release In Time For Valentine’s Day 2023
Johnny Depp’s Attorney Camille Vasquez Fielding Offers From Law Firms, Hollywood
9 Albums Out This Week You Should Listen to Now
Sister Wives: Christine and Kody Brown’s Daughter Mykelti Brown Is Pregnant With Twins
The Hunger Games Prequel Has Cast Jason Schwartzman In A Role Connected To A Major Character From The Original Movies