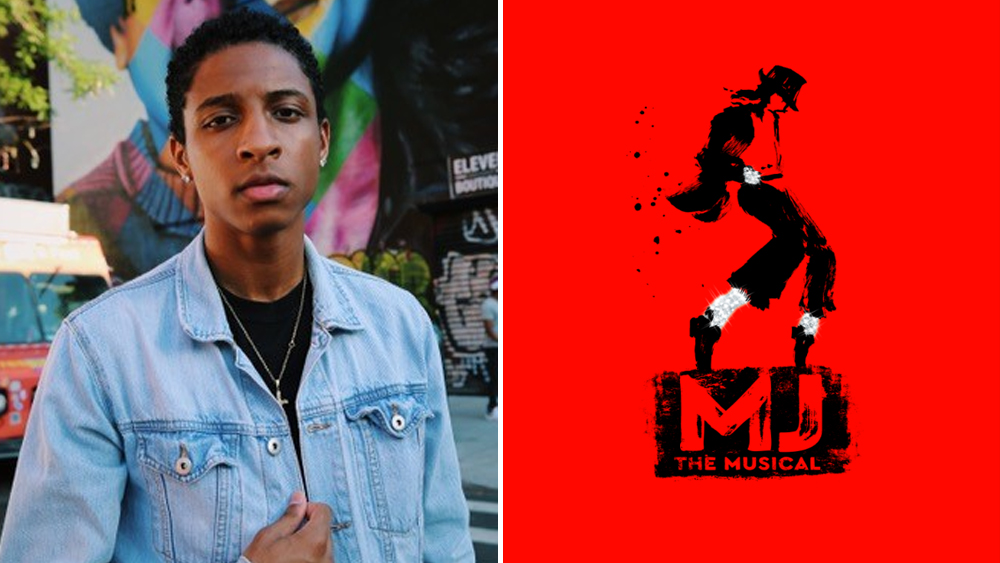 As Broadway gets ready to rock with you once again, there’s a new man in the mirror for the Michael Jackson musical. The producers said today that Myles Frost will play the King of Pop in MJ, replacing Ephraim Sykes, who has exited to film a movie.

He’ll take over the coveted role for the show’s previews starting December 6 at the newly refurbished Neil Simon Theatre, with opening night set for February 1.

Here’s a teaser of Frost as Jackson:

Frost is a relative newcomer who had a small role in the 2019 feature All In and performed some songs for the Netflix comedy Family Reunion.

“We are extremely excited about Myles,” director and choreographer Christopher Wheeldon said. “All of his talents point towards a new rising star. I’m very much looking forward to working with him to shape the role of Michael Jackson for MJ.”

The show originally had been set to begin Broadway previews on July 6, 2020, with an opening night of August 13, then initially was postponed to March 2021 due to the pandemic shutdown.

Produced by Lia Vollack Productions and the Michael Jackson Estate, MJ features a book by two-time Pulitzer Prize winner Lynn Nottage and a score made up of Jackson’s many hits. Rather than focusing on Jackson’s personal life or controversies, it depicts the Thriller star and his collaborators as they rehearse for the 1992 Dangerous Tour.

Said Sykes, who starred as George Eacker in Broadway musical Hamilton and scored a Tony nomination for his role in Ain’t Too Proud – The Life and Times of The Temptations:
“It’s with a heavy heart that I depart MJ. This year has brought a lot of change and opportunity, and although it’s bittersweet to say goodbye to an iconic role and production, I look forward to what is to come. Thank you to the MJ team and congratulations to Myles. I can’t wait to see you shine as the King of Pop and for us all to celebrate the return of Broadway.””