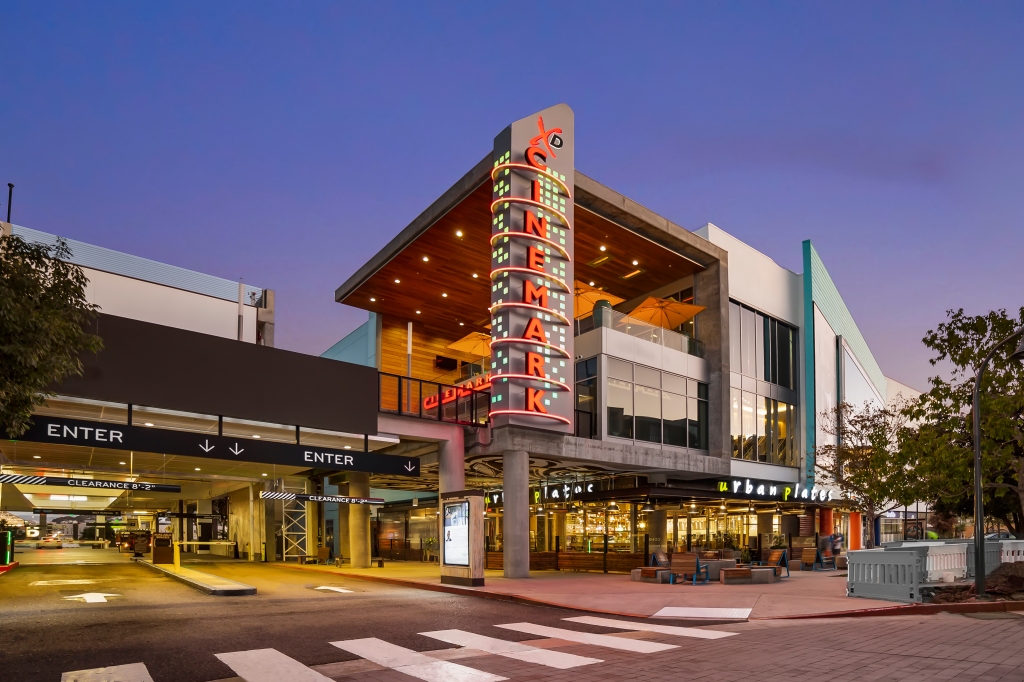 Exhibition ruled the stock market today after a long holiday weekend saw Paramount’s A Quiet Place Part II crush it, earning $57 million over four days. That’s not far from the $60 million that the John Krasinski-directed sequel was anticipated to do in its 3-day opening pre-pandemic, according to my colleague Anthony D’Alessandro.

Shares of Paramount parent ViacomCBS mostly shrugged off the upbeat news, firming 0.42% at close. That was in line with a flat market today where indexes were little changed — the DJIA was up a hair, the S&P 500 and Nasdaq barely lower.

But exhibition left the broader market trailing in the popcorn. Cinemark and National Cinemedia rose more than 7%. Marcus was up 4.5% and Imax by over 3%. The leading U.S.-based chain, AMC Entertainment, surged 22% to $31.90, approaching its 52-week high. The latter, however, is comparing apples to oranges. AMC is in its own lane stock price-wise, inflated by social media fans and short squeezes that have stretched the deserved optimism on box office gains well beyond the fundamentals.

AMC said this morning it had raised $230 million in a stock sale to Mudrick Capital. Bloomberg reported that Mudrick has turned around and liquidated its entire AMC position, calling the shares overvalued.

Elsewhere, Discovery and AT&T dipped, respectively, by 0.34% and 0.37%. That was the equivalent of an investor yawn as the name for a new standalone company the two are creating was unveiled: Warner Bros. Discovery. Tagline, “The Stuff That Dreams Are Made Of.”

AT&T has shed a few points since it agreed to spin off WarnerMedia on May 17. The move is tantamount to admitting defeat after owning Time Warner for only three years. It previously cut DirecTV loose also, but continues to own a chunk of the satellite provider. Shareholders have been mulling these seemingly bad strategic decisions by AT&T leadership (namely former CEO Randall Stephenson) and the amount of money he and other AT&T execs earned for steering the telco. They were furious and pounded the stock after current CEO John Stankey said the dividend that’s a hallmark of the company would be cut post WarnerMedia spin.

It’s less clear why Discovery stock has also languished after an initial bump the day the deal was announced. Wall Streeters liked the combination ok but lots of details have yet to be hashed out and there’s a long time between now and when the merger is expected to close in the middle of next year, some noted.

Lionsgate also dipped Tuesday, easing 2.62%. The stock was on a tear for much of April and May leading into a stellar quarterly earnings report last Thursday and a spate of positive analyst reports. With WarnerMedia and Discovery hooking up and Amazon buying MGM, Lionsgate’s deep well of content is considered seriously attractive in the current M&A environment.