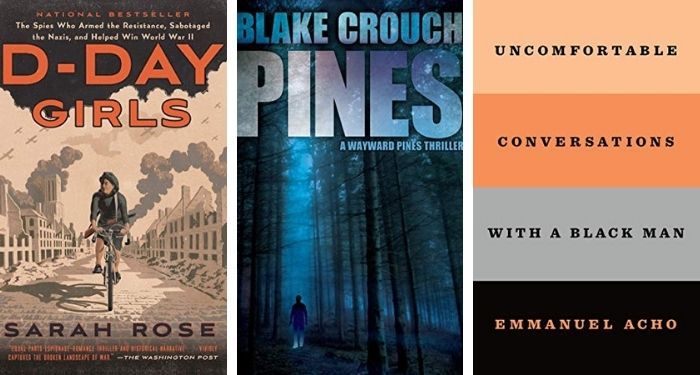 That Will Never Work by Marc Randolph for $4.99

Still Lives by Maria Hummel for $1.99