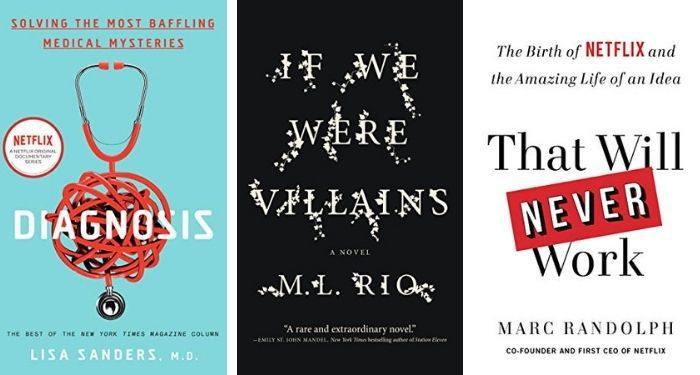 Still Lives by Maria Hummel for $1.99

Mila Kunis Reveals This Celeb Wasn’t Pleased When She and Ashton Kutcher Set Off Fireworks for Their Kids
F9 Featurette – Cardi B (2021) | Movieclips Trailers
Kevin Hart Gets Blunt And Honest About Cancel Culture And His Own Controversies
Peter Rabbit 2’s James Corden Names The One Character He Really Wants To Play Again
Tati Westbrook Returns to YouTube With Stunning Revelations on Her Marriage, Legal Drama & Death Threats