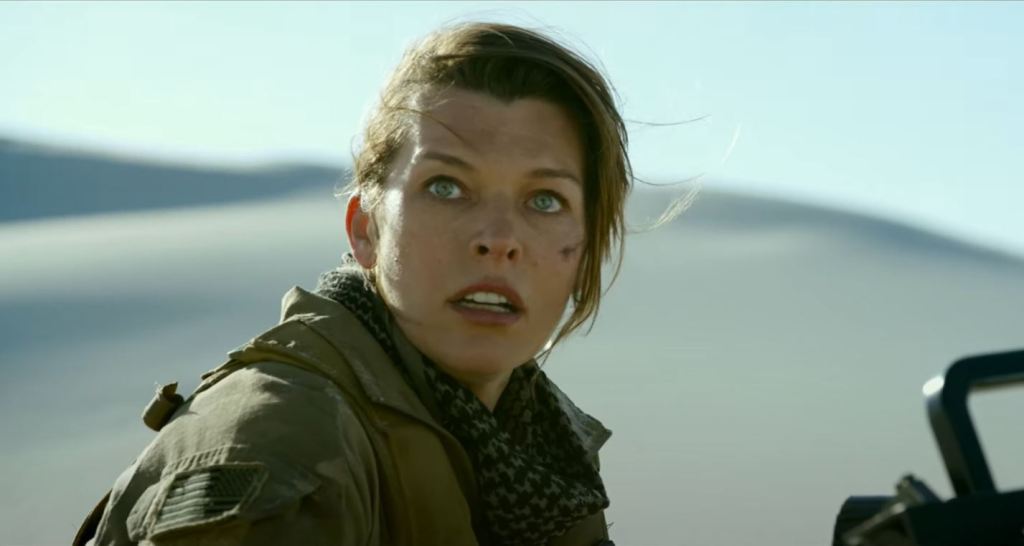 An online backlash that swirled in China on Friday over a scene in Monster Hunter has resulted in the movie being pulled from the country’s cinemas. The Paul WS Anderson-directed feature game adaptation had been eyeing the market as one of its biggest plays, but a short exchange in the film has been perceived as racist by local audiences, and led to its run being abruptly halted late yesterday, the first day of its official launch.

We understand that Tencent, which is handling local distribution and is an equity partner in the film that stars Milla Jovovich, is working with the Chinese government and agencies involved to remedy the situation — ie removing the offending scene. But it remains unclear if the movie would then be re-released into local cinemas.

Monster Hunter had limited sneaks on Thursday (December 3) in China before going wide yesterday. It had landed in 3rd place for the day, behind new local titles Soul Snatcher and The End Of Endless Love. Through Friday midnight, Monster Hunter had grossed about $5.3M which portended a weekend in the mid-high teens before the film was stopped in its tracks.

The 10-second scene that has generated an outcry features Asian-American rapper/actor Jin Au-Yeung (aka MC Jin), who at one point riffs to his scene partner, “Look at my knees. What kind of knees are these? Chinese.” This is being linked to a racist playground rhyme used to mock children of Asian origin. Upset, we understand, has further been sewn by the scene’s local subtitles.

It’s our understanding that the reaction has taken those involved in the film by surprise. It’s particularly notable given any movie vying for a Chinese theatrical release goes through a rigorous vetting process by censors, and this element was evidently never flagged.

Monster Hunter is produced by Germany’s Constantin Films, Anderson’s Impact Pictures, Tencent and Japan’s Toho. Capcom, creator of the original video game, posted on Weibo that it did not produce the feature but has relayed online feedback to the relevant companies.

Sony has worldwide rights outside of Germany, Austria, Switzerland, China and Japan and has a December 25 North American date lined up.

We have heard that other markets debuting Monster Hunter this weekend, including Taiwan, the Middle East and the Netherlands, have been performing in-line with or above expectations.

Gwyneth Paltrow Poses in Bikini as She Shares How She’s Embracing “Wrinkles” Ahead of 50th Birthday
Dr. Dre on Rihanna’s Super Bowl Halftime Show: “She Has the Opportunity to Really Blow Us Away”
Ashton Kutcher Admits He & Natalie Portman “Basically” Made Same Film as Mila Kunis & Justin Timberlake
Ana De Armas Gets Real About The ‘Dangerous’ Attention She Received While Dating Ben Affleck
Pharoah Sanders Dies at 81