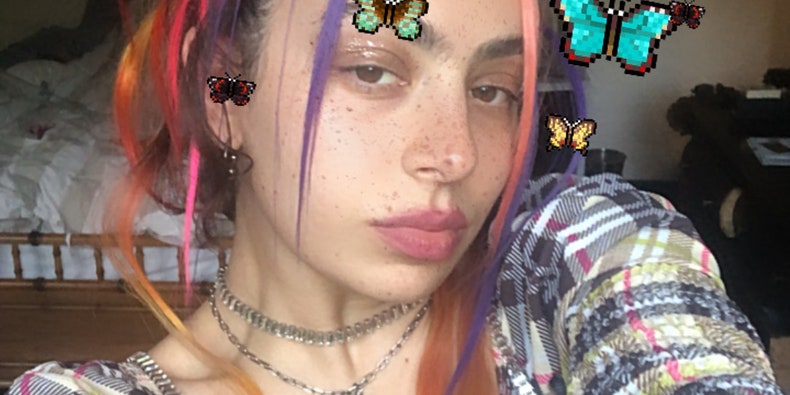 Charli XCX has announced a new album. “I’m going to use this isolation time to make a brand new album from scratch,” she said in a video posted online today (April 6). “I’m only going to be able to use the tools I have at my fingertips to create all music, all artwork, all videos… everything—in that sense, it’ll be very DIY” Charli also said that the album is out May 15 and that its working title is how i’m feeling now. Watch Charli XCX’s announcement below.

Read Pitchfork’s Cover Story “Charli XCX Is the Pop Star of the Future.”